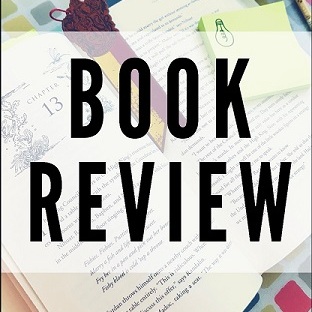 There’s no such thing as safe in a city at war, a city overrun with monsters. In this dark urban fantasy from author Victoria Schwab, a young woman and a young man must choose whether to become heroes or villains—and friends or enemies—with the future of their home at stake. The first of two books.

Kate Harker and August Flynn are the heirs to a divided city—a city where the violence has begun to breed actual monsters. All Kate wants is to be as ruthless as her father, who lets the monsters roam free and makes the humans pay for his protection. All August wants is to be human, as good-hearted as his own father, to play a bigger role in protecting the innocent—but he’s one of the monsters. One who can steal a soul with a simple strain of music. When the chance arises to keep an eye on Kate, who’s just been kicked out of her sixth boarding school and returned home, August jumps at it. But Kate discovers August’s secret, and after a failed assassination attempt the pair must flee for their lives.

This was a very unique world in which music played a big part. Monsters called Sunai could steal a person’s soul by singing or playing music. Music was also used as an escape by both the main characters; though I found myself identifying more with August’s taste in classical music, rather than Kate’s loud rock music.

The characters were very well fleshed out. I thought Kate was a strong female character who was willing to do anything to seek her father’s approval. August was sweet and likeable, but also did not let Kate push him around. I also liked the fact that there was no “instalove” in this story, and that their relationship did not take over the whole plot.

The plot was very action packed from the beginning. The characters were plunged from one predicament to the other with barely any breathing room in between. The only reason I took one star was because the ending was too perfect for me, and there was very little explanation as to what happened. But you will just have to read for yourself.

Overall, I would recommend this book to all fans of YA/Fantasy, and to anyone interested in dystopian novels and how people react at the end of the world.

3 thoughts on “This Savage Song”